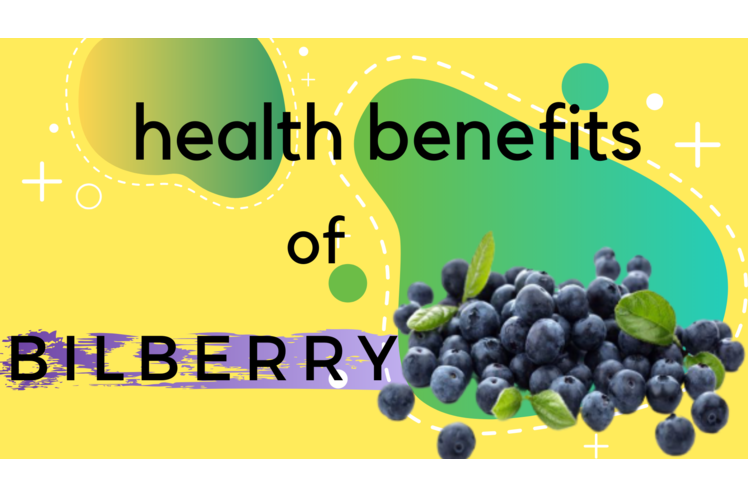 Bilberries have purportedly been used for medicinal purposes since the Middle Ages, while their juice was traditionally used to dye linen and paper.

Here are 9 emerging health benefits of bilberries, all backed by science.

With a nutritional profile resembling that of blueberries, they are commonly known as European blueberries, as they belong to the same plant family as this popular fruit.

Accordingly, bilberries can be expected to offer around 85 calories, 15 grams of naturally-occurring sugar, and 4 grams of fiber per cup.

Similarly to blueberries, they likely contain around 85% water, as well as good amounts of manganese and vitamins C and K.

SUMMARY Bilberries are relatively low in calories, yet a good source of water, fiber, manganese, and vitamins C and K.

Bilberries are rich in antioxidants, which are beneficial plant compounds that help protect your body against damage and disease.

Research shows that berries, including blueberries, are among the foods with the highest antioxidant levels. Due to their close relationship to blueberries, bilberries likely share the same properties.

Bilberries contain vitamin C and phenolic acids and are an especially good source of anthocyanins, the powerful flavonoid antioxidant that gives red, purple, and blue fruits and vegetables their characteristic color.

Anthocyanins are thought to be responsible for most of these berries’ health benefits.

SUMMARY Berries are one of the best dietary sources of antioxidants. Bilberries are an especially good source of anthocyanins, a powerful antioxidant likely responsible for their health benefits.

Bilberries are most popular for their purported ability to improve vision, particularly night vision.

A few small studies have researched these berries’ effects on night vision but concluded that this benefit is not supported by strong evidence.

That said, bilberries may benefit your vision in other ways.

One 2-year study in people with glaucoma, a condition that leads to a gradual loss of sight, found that taking 120 mg of bilberry anthocyanins daily improved visual function by around 30%, whereas the placebo group experienced worsened visual function.

Other studies suggest that supplementing with 160–480 mg of powdered bilberry extract daily may reduce eye dryness and other symptoms of eye fatigue caused by working with video display terminals.

However, more research is needed to confirm these benefits.

SUMMARY Bilberries may improve vision in people with glaucoma and reduce eye fatigue and dryness in people working with video display terminals. However, more research in this area is needed.

Bilberries may help fight inflammation, which is believed to be the root cause of many diseases.

This effect may partly be due to their content of anthocyanins, which are antioxidants with anti-inflammatory properties.

In one 3-week study, people taking a supplement containing 300 mg of bilberry anthocyanins daily experienced a 38–60% reduction in inflammatory markers, compared with a 4–6% reduction in the placebo group.

However, more research is needed to confirm these effects.

SUMMARY Bilberries are rich in anthocyanins, which are antioxidants that may reduce markers of inflammation.

Experts believe that the berries prevent the breakdown and absorption of carbs in your gut, similarly to some blood-sugar-lowering medications.

Animal studies suggest that the anthocyanins in bilberries may also stimulate the secretion of insulin, the hormone needed to help move sugar from your blood into your cells.

One study reported that a bilberry extract reduced blood sugar levels in adults with type 2 diabetes more effectively than a placebo. The extract provided the equivalent of 50 grams of fresh bilberries.

Another 8-week study showed that a diet enriched with fresh bilberries increased insulin secretion in adults with metabolic syndrome, a cluster of conditions that increases your risk of type 2 diabetes, stroke, and heart disease.

However, more human studies are needed before strong conclusions can be drawn.

SUMMARY Bilberries may stimulate insulin secretion and prevent the breakdown of carbs in your gut, both of which may help lower blood sugar levels. Still, more human studies are needed.

Bilberries may benefit the health of your heart.

This may partly be because they’re rich in vitamin K, a vitamin that helps prevent the formation of blood clots, reducing your risk of heart attack and stroke.

In one 8-week study, 35 people who took a mixture of various berries, including bilberries, daily experienced improved platelet function, blood pressure, and HDL (good) cholesterol levels — all markers linked to a healthier heart.

In another 12-week study, people taking 320 mg of anthocyanins from blackcurrants and bilberries daily experienced an 11% rise in HDL (good) cholesterol, as well as a 14% drop in LDL (bad) cholesterol levels, compared with less than a 1% drop in the placebo group.

Yet, more research is needed to confirm these effects.

Keep in mind that these studies were small, and some lacked a placebo group, making it difficult to determine whether the bilberry supplements are what caused the beneficial effects. Therefore, more studies are needed.

SUMMARY Bilberries may improve learning and memory in older adults, fight off certain bacteria, and reduce symptoms of ulcerative colitis. However, more studies are needed to confirm these effects.

How to add bilberries to your diet

There are many ways to add bilberries to your diet.

They have a similar yet slightly more intense flavor than blueberries. You can eat them fresh or dried, on their own, or as part of any recipe that might include blueberries.

For instance, bilberries make a great addition to pancakes, muffins, and other baked goods. You can also include them in smoothies, oatmeal, salads, and yogurt parfaits.

Plus, they can be used to make jam, or you can simply mash them with a fork to use as a quick spread on your toast.

Bilberry supplements are an alternative way to add this fruit to your diet. They can be found as drops or in the form of powdered tablets or capsules in health stores and online.

However, the whole fruit may be more beneficial, as it likely provides an array of other nutrients not found in most supplements.

SUMMARY Fresh and dried bilberries can be eaten on their own or incorporated into a variety of recipes. Bilberries can also be found in powdered and liquid supplements.

Effective dosages and potential side effects

Bilberries are considered safe for most people when consumed in typical amounts.

However, the larger doses found in some supplements may be problematic, especially when taken over long periods.

Bilberries may increase the risk of bleeding in people with bleeding disorders or who take blood-thinning medications. They may also cause blood sugar levels to drop too low in those on blood-sugar-lowering medications.

Bilberry supplements may not be safe for children, as well as pregnant or breastfeeding women. They may also interact with some medications, so be sure to consult your healthcare provider before adding them to your diet.

Though bilberry leaf tea is sometimes used as an herbal remedy, the leaves are considered poisonous and experts don’t recommend them for this use.

The limited number of studies and large variations in dosages make it challenging to determine the most effective dose. Still, most human studies have used anywhere between 50 grams of fresh bilberries to 500 mg of bilberry supplements.

SUMMARY Fresh bilberries are generally considered safe, but the large doses found in some supplements may be problematic. Children, those taking certain medications, as well as pregnant and breastfeeding women may need to avoid bilberry supplements.

Bilberries are small European blueberries that are rich in many nutrients and beneficial compounds.

They’re linked to reduced inflammation and blood sugar levels, as well as improved vision and heart health. They may even improve brain function, fight off bacteria, and reduce symptoms of ulcerative colitis.

As is the case with most berries, bilberries are a healthy addition to your diet. 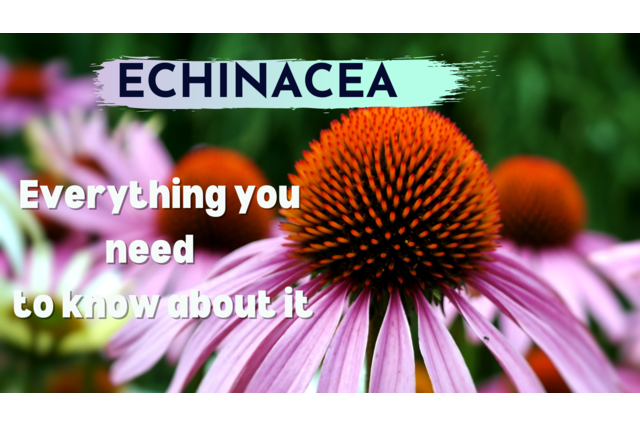 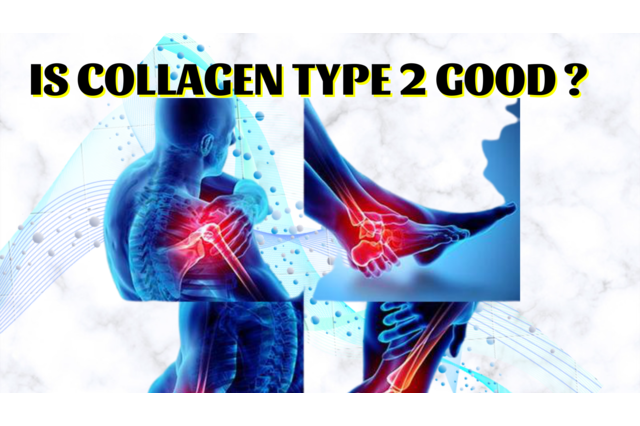 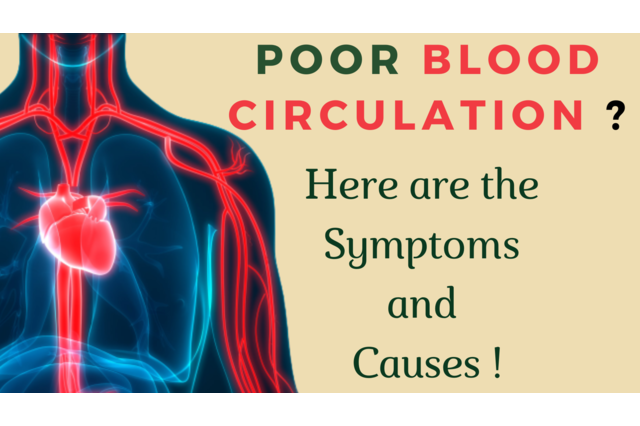 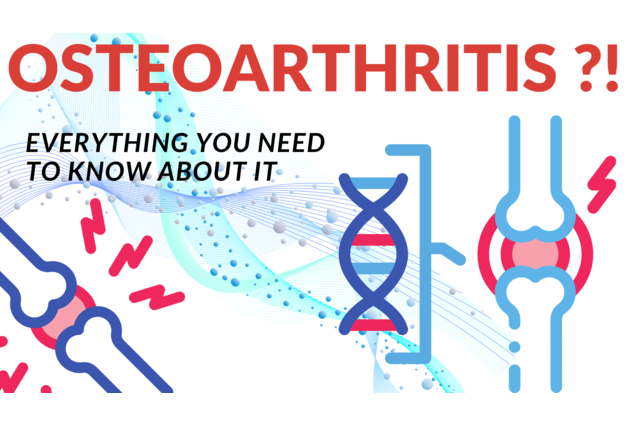 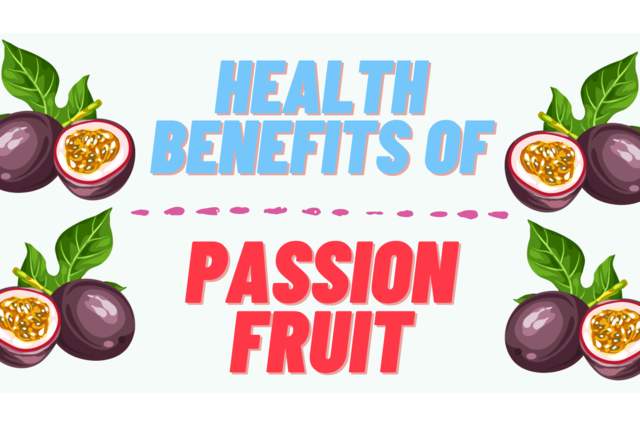 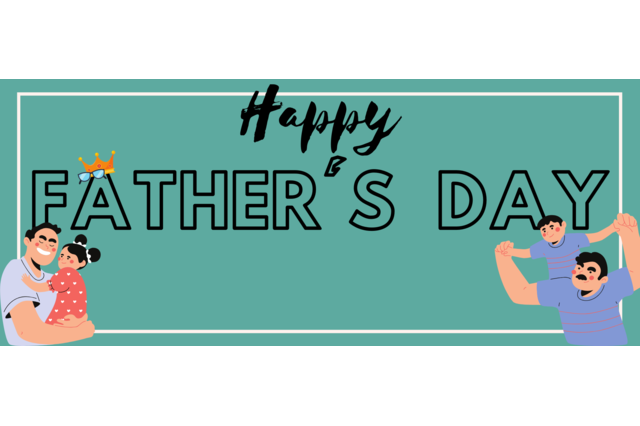